EC22 said:
Not my post originally but DS applied and was accepted to several private schools with all averaging about 50% merit based scholarships. The school he really wanted still came in over $6k above the others. He contacted them and said I want to come here but I can't unless I get the cost closer to BU. They gave an additional $5k Dean's grant or something. Still cost over $30k a year but bottom line. Ask!
Click to expand...

Thank you for sharing this. Did they ask to see the award from other school or make him jump through any other hoops? 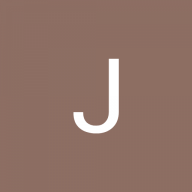 clarity said:
Thank you for sharing this. Did they ask to see the award from other school or make him jump through any other hoops?
Click to expand...

They did not. He called his admission advisor in person. I think they know what others offer based on scores and gpas. This school has a very healthy endowment. That is something to look at as well. Excellent test scores help too. 2 said no as well. 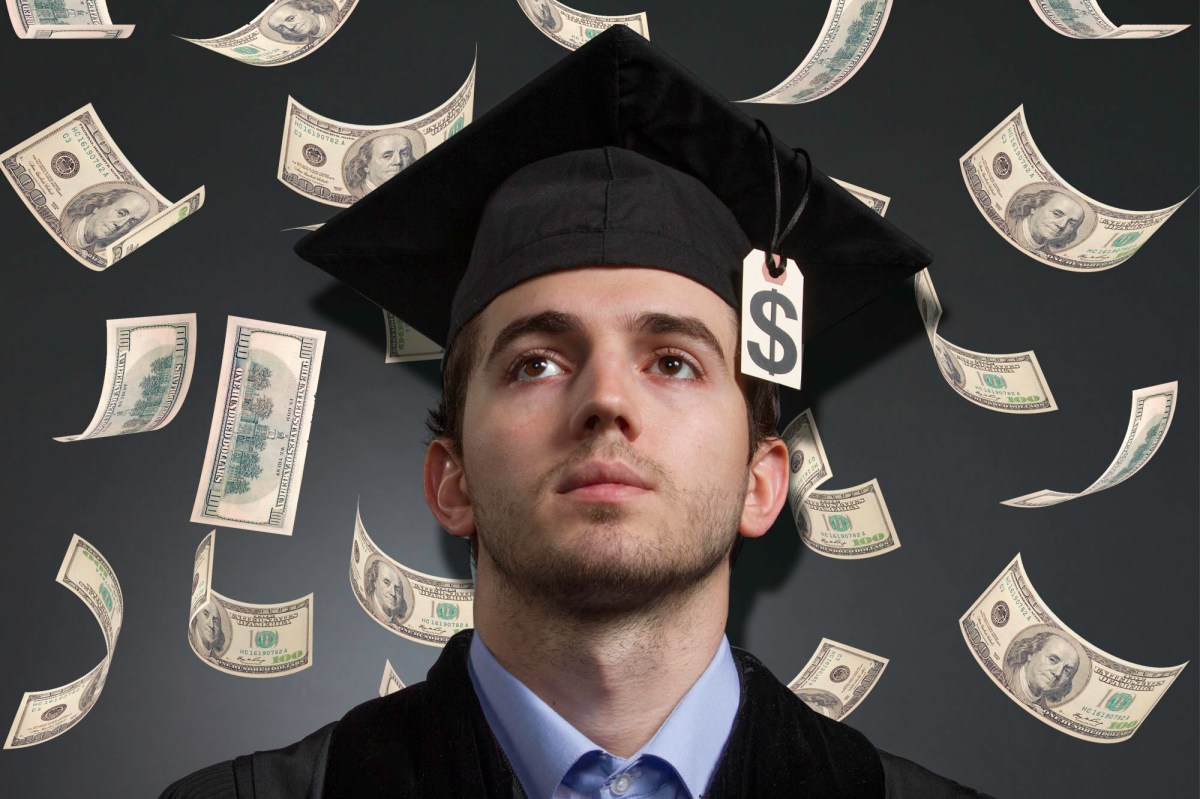 Why you shouldn’t believe US college rankings or tuition prices

Why you shouldn’t believe the rankings or stories about inflated tuition prices.

A link to one of the few colleges that posted an honest look at financial aid:

Just like buying a new car, if you got options, you can negotiate. It gets alot harder if you or your child are wedded to a specific outcome, or you do not have a spike that the school must have.

Edit: Keep in mind these schools, despite their anti-business rhetoric, are BUSINESSES first. They are attempting to get the beds filled with the highest revenue source with the goal of best long term ROI (donations/fame eg: Zuckerberg, Brin, Doudna). Anecdotal example, I have a friend whose DD did exceptionally well in HS. She was offered a substantial aid package to GW. She had her heart set on Georgetown but was accepted as full pay (parents could afford). As a family, they decided to go to GT. Colleges have this algorithm down to maximize revenue as constained by instituitional goals.
Last edited: Sunday at 7:18 AM
L

Most important is your child goes to a school they WANT to go to.....if it can be managed....at all

I know, money is important.....but it is not everything. Whats cheapest for parents.....shouldnt be the main driver in decision.

College pricing is a complete scam. You are charged based on ability to pay...per fafsa. What they call financial aid....is discounts based on income and assets. Someone can own a 1.5MM house....and get free tuition if manage to show low income on fafsa. Your home doesnt count......While someone that lives in a $100k house and saves for retirement outside of 401k.....gets penalized for having savings. They are expected to use it to pay for college expenses. .

But, by and large, everyone wants smart kids with good test scores. Lesser students subsidize smart ones.

Academic aid is pretty straight forward. Athletic is discretionary by coach. If act is under 25.....any academic aid also counts towards coaches athletic aid .......having ACT > 25 is very important to get scholarship paying majority of expenses . Without that....you may only get half the aid you could have. Half.
Last edited: Sunday at 9:45 AM
D

.. some institutions maybe in need of students due to pandemic and kids choosing schools closer to home or state schools.. so some merit money may be little harder to come by.. plus they are losing out on foreign students due to pandemic.. in the end like it has been mentioned the school has to fit for the student and the athlete.. we chose a school that she would have applied to with or without softball. I don't know how the scholarship money works for athletes but I'm sure there is a pecking order with regards to skillset ie pitchers catchers getting higher stipend... in the end this private school offered enough money to make it less than a if she stayed home in state tuition. to. me during these times in the world is win win for academics, athletics and fit socially. my older daughter who didn't play a sport in college is now finishing her ;last semester at university Miami (no softball there lol go figure ) she applied early decision the binding application and was awarded the presidential merit scholarship second to only a full ride... now applying for law school she has gotten numerous acceptances and some denials (all pretty much same level of schools so try and figure )with acceptances she received many merit awards from 5k to full rides again same level schools so we can't figure it out ... she is waiting her first choice school to reveal her merit money money package and another one who hasn't given the initial notice yet... unfortunately for me she probably will not utilize the full rides she was offered ..I guess I won't be the richest in the cemetery. but to see your child succeed on or off a field is what I think most of us strive for ...best of luck to all of your kids players and non players
C

Why you shouldn’t believe US college rankings or tuition prices

Why you shouldn’t believe the rankings or stories about inflated tuition prices.

This confirmed my suspicions.
L

clarity said:
This confirmed my suspicions.
Click to expand...

Most of that article is horse$hit.

"Even though American colleges are expensive (the very top-tier US universities charge up to around $60,000 per year for fees and living costs), most also now offer “billions in discounts each year,” Lieber write"

60k is closer to just the tuition cost at many top private universities. And you can throw another 25k in living and travel expenses onto that. Further, in assessing overall college costs they're lumping dirt cheap
small regional state local schools together with bigger more prestigious universities. Not nearly same experience, or even education often.

but if you're willing to live at home, go to smaller State schools etc anybody can go to college cheap. My nieces lived at home, spent about 2500/yr for tuition and fees at small local state schools.

Faculty pay is part of it....but university housing, buildings, facilities are MUCH nicer than 35 yrs ago. Way nicer. Everything.

Yes, most people get a lot of discounts. Thats because they have low income. College graduate couples are in the top 10% of income earners usually........and you can forget qualifying for any discounts. While people from families making 60k/yr......get close to a free ride.

My son....snubbed the ivy league because they dont give any merit aid. Only need based. He didn't want to graduate undergrad owing $250k! Instead...he goes t9o a top school that gave him free tuition.......we still pay about $25k living expenses. More with travel. His tuition alone would be 56k/yr. All his friends at school ....dumb rich kids ..pay it. His roommate is from very wealthy Chinese politicians family.......,kid got $30k for his birthday present to shop, since family's in china.

My son had total ride plus stipend to Oklahoma. Total ride to Alabama. And a few other schools. Wasn't where he wanted to go. So, over 4 years I paid $100k + so he could go where he wanted. Payoff? As a college senior he has $20k in bank from his summer job- 4 weeks working from his NYC apartment last summer. Will get $12k hiring bonus when starts Wall St job he accepted.....and will make About $140k his first year out of school. No debt. By 5 yrs he should be bringing in 300k/yr. At that point, he wants out of NYC. Get transfer to Dallas or Houston.


The point is.......He could not get that education, connections, and job by going to Redneck State, or even University of Podunk. Sometimes , the school matters. I talked a finance major last fall from our big state university.... recent graduate.....working in orthotic foot support store........yeah...they dont get Wall St. jobs.

My nieces that went to local state school ....well, ones a high school english teacher. The other....who majored in psychology...4.0 gpa.....works at an escape room. Neither earns enough to get by on their own, they live together, and my brother helps both. Gotta love small local state schools......education bargain. Right?

(To be fair...personal initiative plays huge role. But low achievers will tend to go to local small schools, surrounding themselves with other low achievers. While high achievers.....do opposite. This is affected by middle schools and high schools your kids go to, and friends they have )
Last edited: Today at 1:28 PM
You must log in or register to reply here.
Share:
Facebook Twitter Reddit Pinterest Tumblr WhatsApp Email Link